WE AIM TO ASSIST GOVERNMENT TO AVOID BANKRUPTCY WITHOUT INCREASING TAXATION 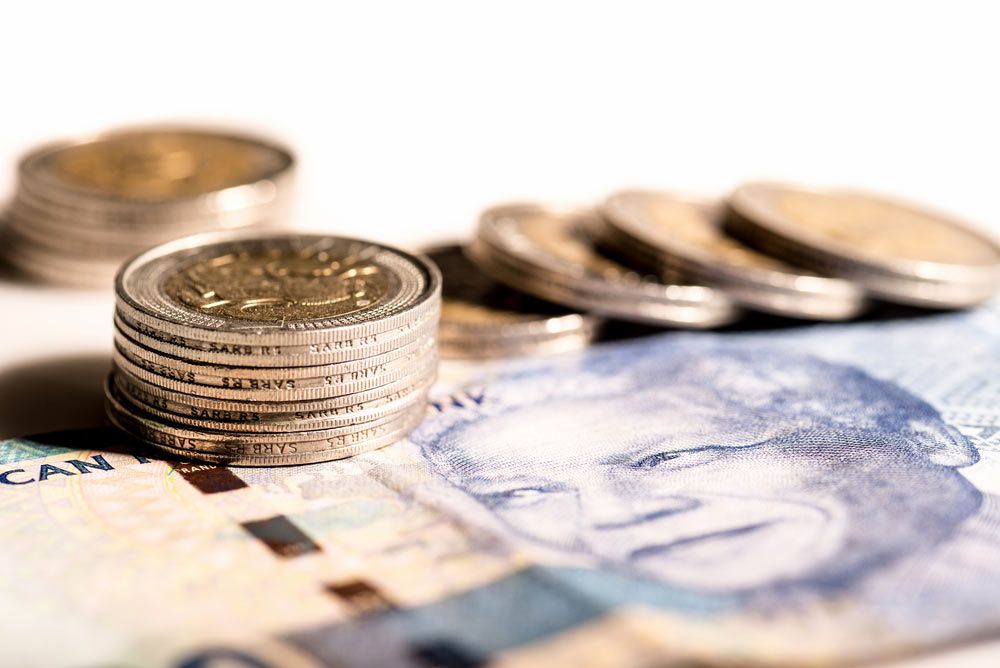 WE AIM TO ASSIST GOVERNMENT TO AVOID BANKRUPTCY WITHOUT INCREASING TAXATION

OUTA has made a submission to the parliamentary finance committees on the mid-term Budget (MTBPS 2018) and will make further submissions in the run up to Budget 2019.

The submission is here:

A Budgetry Strategy for South Africa

This presents the conclusions of the following two reports.

This report argues that 1) debt should be incurred only for capital expenditure not operational expenditure, 2) current taxpayers should not subsidise or be subsidised by future taxpayers, and 3) the focus should be on preserving South Africa’s access to credit in the global economy.

Thus, cutting costs would include dumping failed and unnecessary SOEs (e.g. SAA), consolidating other SOEs and closing departments which provide insufficient benefits. It would also include consequence management, setting minimum standards of competence, and cutting wasteful and irregular expenditure. Poor financial performance must be met with serious consequences.

This considers the need for a taxation ceiling and the application of the so-called Laffer curve, which is the theoretical relationship (representing the actual correlation) between the rates of taxation and the resulting magnitude of tax revenue.

The eroded social contract between taxpayers and Government is a central problem. The trust deficit perpetuates the budgetary deficit: reprioritisation is essential.

All consumers pay tax, even the unemployed. The soaring cost of living makes it increasingly difficult for ordinary people to pay tax and spend in general. As a result, economic growth has been revised to about half of Government’s projections in February 2018. This increases the interest rates that Government is charged, increasing the already heavy debt-servicing costs.

South Africa has already reached the point where further increases in taxation would be counterproductive in terms of actual revenue collection. At tax levels prevailing between 2014 and 2017, a 1% increase in taxation produced only 0.05% in additional real tax revenue. Each percentile of increases in taxation historically correlates to an average decline in GDP of about 0.3%.

A key theme that OUTA’s submission has in common with that of the Financial & Fiscal Commission is the imperative of value for money and confining additional debt to capital expenditures. In other words, debt should only be used to fund expenses that can reasonably be expected to yield growth or returns in the future. We believe the optimal level of taxation for South Africa should lie somewhere between 20% and 24% of economic output. This is at least 5% (and up to 9%) below the 28.9% level of 2017/18.

A significant reduction in state expenditure is needed. OUTA believes this reduction should be between R270bn and R485bn a year. Of course, targeted expenses in the public sector is essential for our developmental state, but there are countless examples of superfluous and inefficient entities and activities.

OUTA believes spending can be reduced in two ways: eliminating unnecessary activities or entities, and improving efficiency in retained spending.

South Africa is on a precipice, and now is the time to take difficult decisions that will preserve our economic sovereignty and sustainability.

Join us and help us work with government to reduce this debt and avoid bankruptcy.