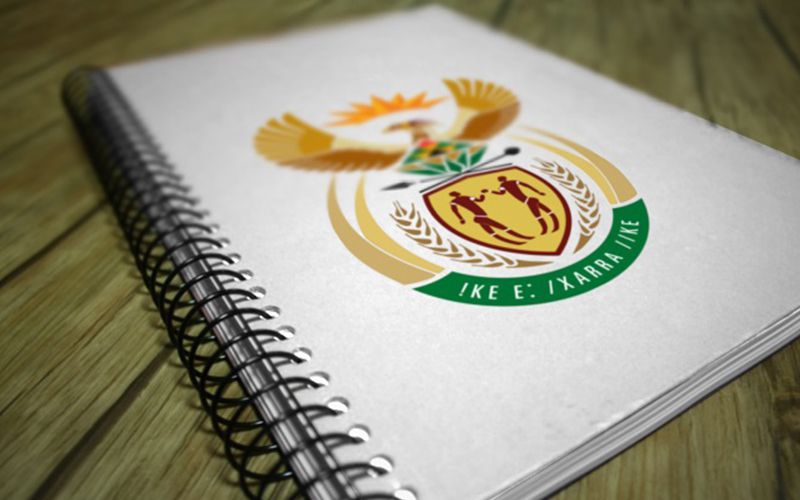 What is the Municipal Fiscal Powers and Functions Amendment Bill (MFPFAB), and why should you care? Well, for starters, National Treasury has asked for public comment on the Draft Bill. And if this doesn’t pique your interest, you’ll be glad to know that Matt Johnston, OUTA’s Parliamentary Engagement Manager, has spent a lot of effort on preparing OUTA’s submission on the draft bill.

In principle, the charges are levied to cover the costs incurred by the municipality when it installs new infrastructure or upgrades existing infrastructure that services the proposed development.

“The key issue for us,” says Johnston, “is that development charges have often been levied without the agreed infrastructure ever being installed – or being built too late. In other words, the money would be (ab)used for operational expenses in municipalities that are mismanaged or simply corrupt.

The new Amendment Bill is looking to address systemic flaws like this by 1) ring fencing revenue from development charges for agreed purposes; 2) regulating how municipalities calculate development charges; and 3) ensuring consequences for non-installation of infrastructure; among other measures.”


When implemented, the Bill will help to:

“Essentially, the Amendment will provide for better governance, more transparency and clear understanding between the municipality and the developer with due public participation. In our submission, OUTA has detailed proactive recommendations that address issues of administration as well as the Draft Bill’s practical and legal implementation. We will keep our Supporters updated as the Draft Bill approval process continues,” says Johnston.