It is still unclear where the money is coming from.

This is the emergency year-long intervention being carried out by the SANDF.

A DWS document used at the briefing says the total project is budgeted to cost R1.2 billion and that an Implementation Protocol was signed on 29 March 2019 between the DWS, CoGTA Gauteng, Emfuleni, the SANDF, the Municipal Infrastructure Support Agent (MISA) and the East Rand Water Care Company (ERWAT).

OUTA welcomes the indication of cooperation between the national departments, the Gauteng government, Emfuleni Local Municipality and Sedibeng District Municipality, as this is essential to completing this project and ensuring its sustainability.

OUTA also welcomes the promise that 2 000 local youth will be hired and trained to provide security for the sewerage plants as this will both ensure long-term security of the installations and assist with crucially needed buy-in from the local community.

However, OUTA is concerned that there were no clear guidelines for approval of the rest of the funds and, while it will clearly have to come from national government, there was no clarity on which of the departments will provide it. This is a big omission.

The SANDF moved rapidly to address the problem – SANDF engineers moved into Emfuleni the day after the intervention was announced in October 2018 – but they have waited five months for funding. In the February 2019 Budget, Finance Minister Tito Mboweni said that the funds promised had not been delivered by the relevant department. This is a concern for a project which is supposed to have been completed within a year.

OUTA is also concerned that accounting on the two Sedibeng Waste Water Treatment Works (WWTW) projects differs in the national Budget 2019 documents. The Budget Review’s overview of big infrastructure projects says that R612 million was spent on these in 2018/19, but the DWS budget says only R203.4 million was spent. OUTA asked the Minister of Water and Sanitation for an explanation on this but did not get a response. 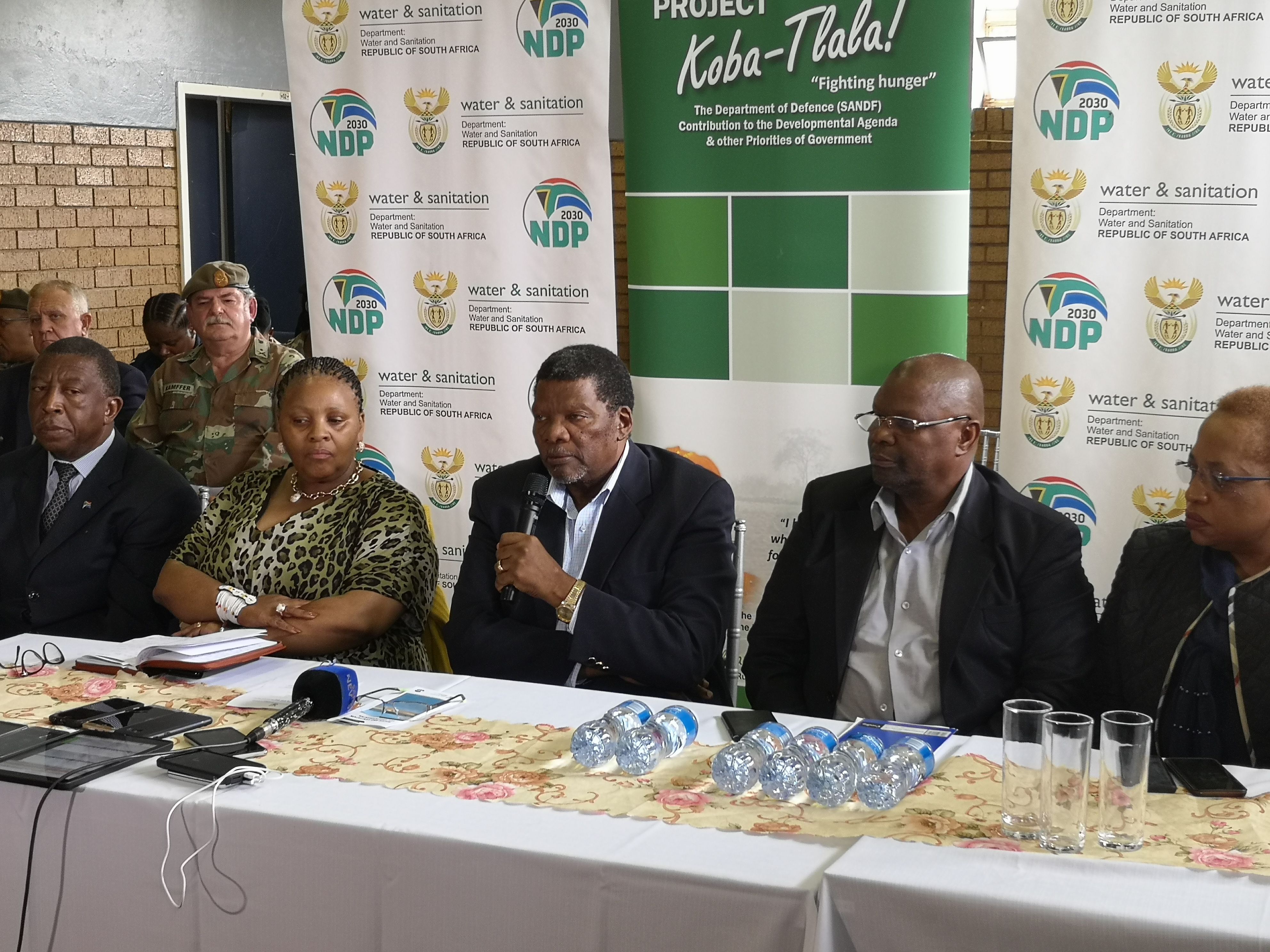 Scrapping e-tolls is our number one priority!