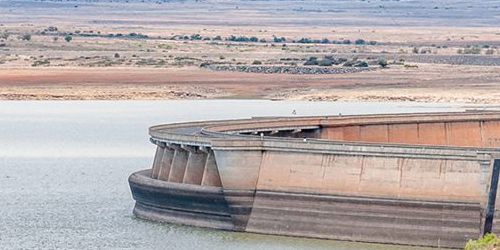 The Lesotho Highlands Water Project which started in 2004 and scheduled for completion in 2019 has been delayed numerous times and extended to 2025. The project aimed at long-term provision of water into the Vaal river system – Gauteng’s primary source of water – was halted several times due to direct interference into the tender process by the former Water and Sanitation Minister, Nomvula Mokonyane. OUTA has learned that the project meant to cost SA tax payers R15,5 billion is now being tabled at R26billion.

WHY IS OUTA CHALLENGE IT?

WHAT IS OUTA DOING ABOUT THIS/OUTA’S SOLUTION?

To take action on the delays regarding the Lesotho Highland Water Project by applying local and international pressure on the Minister.

OUTA is also investigating its legal options to hold the former Minister to account. 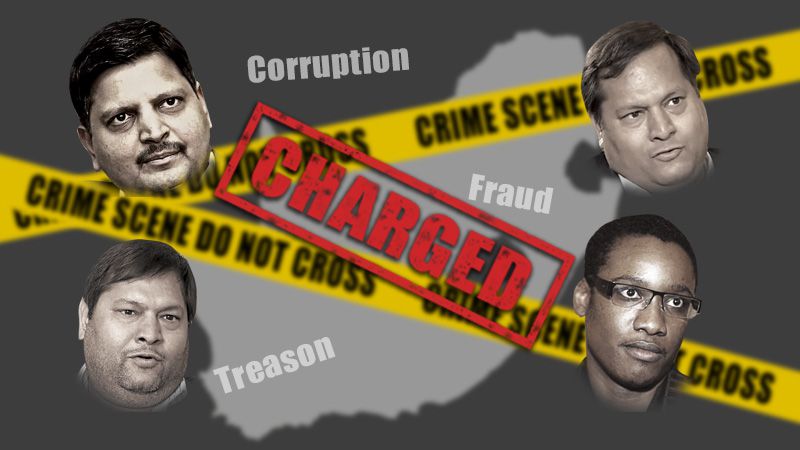 OUTA has laid charges of treason, racketeering, extortion, fraud and forgery against the Gupta brothers and Duduzane Zuma in connection with allegations of state capture. 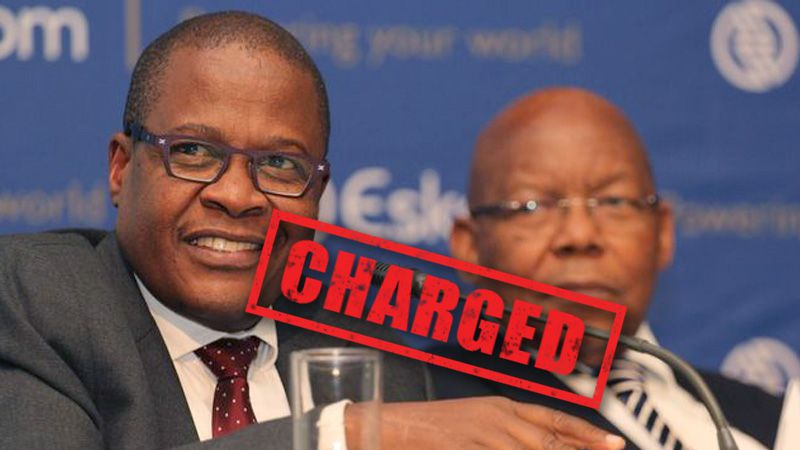 OUTA has laid charges of fraud and financial misconduct against Eskom’s former Chief Executive, Brian Molefe, and former Chairman of the board, Ben Ngubane. 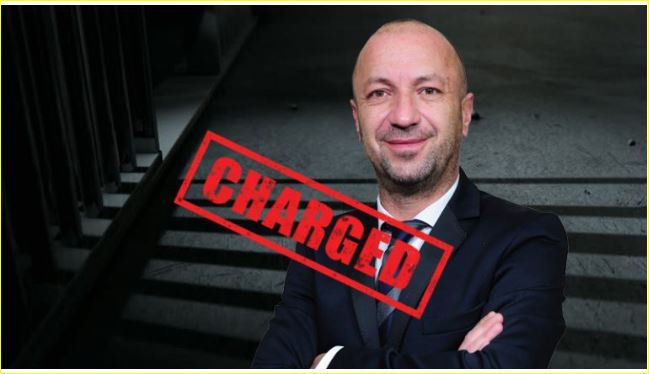 Mark Pamensky was a director of the state-owned Eskom Holdings while he was also a director of at least one company in the Gupta business empire. He passed on information gained at Eskom to the Guptas which helped them in their R2.15 billion purchase of Optimum Coal Holdings.