The Universal Service and Access Agency of South Africa (USAASA) project focuses on the provision of set-top boxes to qualifying households as part of the broadcasting digital migration program (BDM). 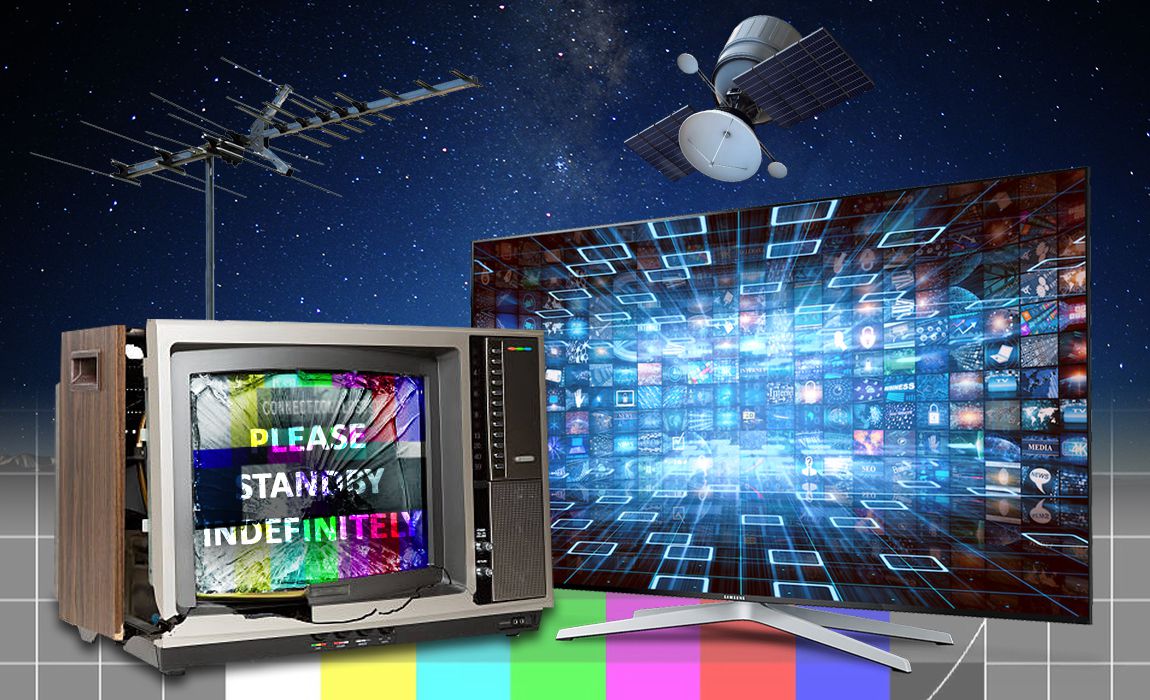 The Universal Service and Access Agency of South Africa (USAASA) project focuses on the provision of set-top boxes to qualifying households as part of the broadcasting digital migration program (BDM).

This project was initiated after OUTA received information from whistleblowers.

The digital broadcast signal was switched on in November 2008. The analogue broadcasting signal’s switch-off was originally scheduled for 1 November 2011 but this did not take place. The international deadline for the full switch was June 2015. The project is now years behind schedule and analogue broadcasting has still not been switched off, resulting in the expense of dual systems. In addition, the switch-off is crucial in freeing up high-demand radio frequency spectrum needed for mobile broadband.

USAASA is a state-owned entity which falls under the Department of Communications and Digital Technologies. USAASA’s mandate was to ensure that set-top boxes were manufactured and installed in qualifying households. The Universal Service and Access Agency of South Africa (USAASA) has procured 1.5 million decoders for government subsidy (1 million terrestrial and 500 000 satellite oriented). Of the 1.5 million ordered, 1.39 million decoders from the consignment have been delivered to South African Post Office warehouses. The delivery of all the aerials and satellite dishes has been completed. At least 110 000 decoders still needed to be delivered by end of March 2020. Of the 1.1 million registered indigent households, 511 368 installations were completed from 2015 to 2019, leaving at least 600 000 registered households still to be connected.  According to the Deputy Minister of Communication the cost of storing the STBs in the South African Post Office warehouses had reached about R72 million per annum, as there had been little progress with installation.

Although USAASA has spent R938 million to date on the project, it says that it will no longer produce set-top boxes, but that there was a new model for migrating the remaining indigent households to the digital age. The new model worked around a voucher system that could be extended to Integrated Digital TVs (IDTV) to be purchased at retailers.

To subsidize the provision of these vouchers, R1.6 billion over the medium term is allocated to the Universal Services Access Fund, and R275 million is allocated to the Universal Service and Access Agency of South Africa to compensate the post office for the administration of the project. A further R100 million is allocated to Sentech in 2021/22 for dual illumination, which will allow the entity to operate both analogue and digital signals until digital migration is fully implemented. As a result, spending in the Broadcasting Digital Migration subprogram in the ICT Infrastructure Development and Support program is expected to increase from R312.8 million in 2019/20 to R1.4 billion in 2021/22.

OUTA wants clarity on what happens to the boxes which are in storage, and who is held accountable for the money wasted on buying and storing these devices.

In February 2020, the Department reported to Parliament’s Portfolio Committee that the deadline for digital migration has been moved to 2021. The program remains behind schedule and approximately 3.6 million indigent households still need to register to receive assistance to migrate.

In general, major expenditure has been incurred to date on the broadcast digital migration (BDM) programme and set-top box manufacturing and roll out. Additional and unwanted expenditure is still being incurred on expenses like storage, logistics and legal costs. There are thousands of households who have qualified for government-subsidised boxes who are still waiting for these to be installed.

OUTA believes that the BDM program has resulted in wasteful and fruitless expenditure at the cost of taxpayers. OUTA will continue to expose this gross maladministration by government and its entities.

Join us and help make South Africa a better place