OUTA INVESTIGATES THE NATIONAL LOTTERIES COMMISSION'S USE OF FUNDS 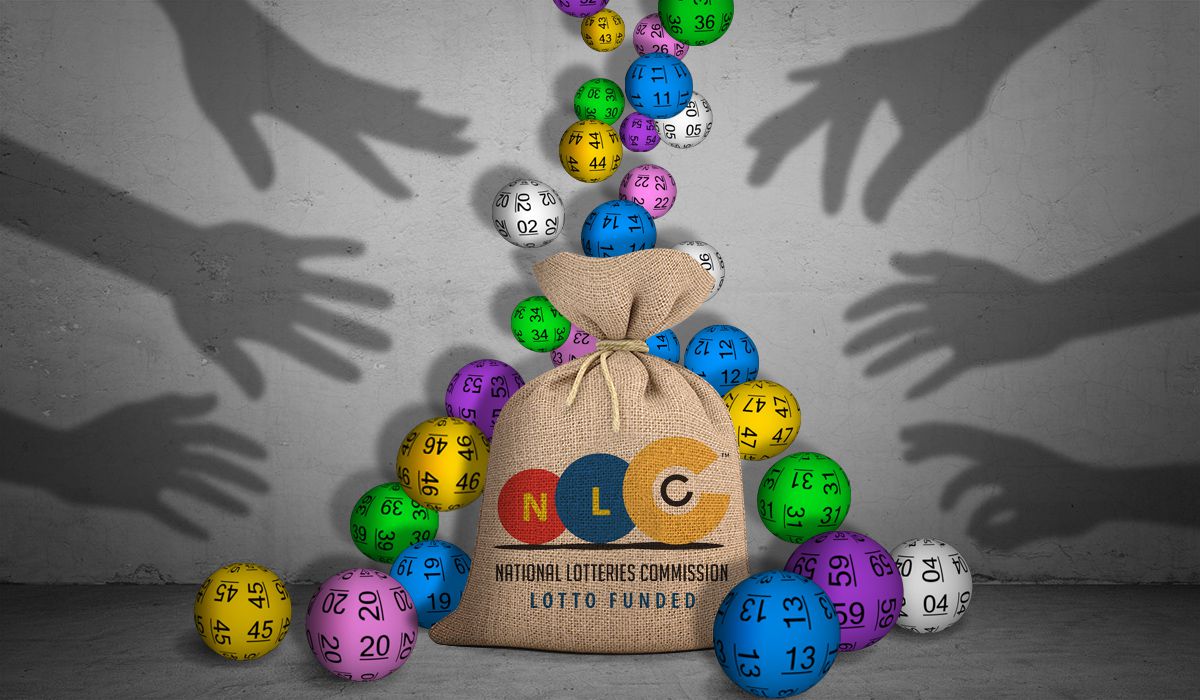 OUTA has since 2018 investigated irregularities in the National Lotteries Commission (NLC) use of funding, particularly its proactive funding.

Pro-active funding is founded on the Lotteries Amendment Act which allows the NLC to identify worthy causes that may be funded without a formal grant application. Pro-active funding is at face value a noble cause, aimed to uplift and empower vulnerable members of society by providing much-needed funding to non-profit organisations to assist communities and related projects. Unfortunately, these funds do not all reach the vulnerable but are diverted once the funds reach the charities (which are either hijacked or disguise the beneficial ownership).

The NLC not only enjoys unfettered discretion when deciding to fund a specific charity, but the absence of strict procurement principles and procedures diminishes transparency, which opens it up to abuse.

When charities apply for grant funding in terms of the pro-active funding model, certain criteria need to be met. These include that the charity applying should have the capacity to use the funding for the purpose it applied for and should have been in existence for at least two years. OUTA has found that some charities either did not exist prior to applying for funding, had no track record of doing any charitable work, or in many cases simply shared business addresses with other established entities. This type of practice is often described as fronting.

Vulnerable members of society who should receive help are losing out. The only “winners” are the real beneficial owners of the charities – in most cases, the directors of these charities.

Outa is challenging the CPS because of misuse of beneficiary personal information to market products that are no related to grants; such as selling airtime and funeral policies; and corruption. Former Minister of Social Development and the South African Social Security Agency (Sassa) appears to have misrepresented many facts in order to keep the SASSA/CPS contract going. She created and appointed work streams to prepare SASSA to take over grant payments. This function was also being performed by SASSA internally, thus creating parallel working groups to achieve one goal. This is corruption and taking advantage of the poor and needy.

OUTA has been investigating the use of the funds which the NLC distributed to two organisations in particular, Zibsifusion and I Am Made For God's Glory.

The November 2019 report on schools

In May 2019, OUTA conducted site visits to eight Limpopo schools to assess the work done by Zibsifusion with NLC funding.

This trip was initiated after OUTA received a copy of a report titled “Limpopo Sanitation Report”, which had been issued to the NLC by the contractor Zibsifusion. This report detailed Zibsifusion’s progress regarding the building of ablution facilities in eight schools located in Polokwane and Venda.  Red flags were raised by OUTA because the NLC awarded Zibsifusion R10 million to build ablutions in ten schools and not eight. This R10 million had already been paid to Zibsifusion, but OUTA's site visit found that minimum work had started.

In November 2019, OUTA released a report on this visit, which  outlines the state of ablutions facilities at these schools and the work which was done between November 2018 (when Zibsifusion received the funds) and May 2019 (when OUTA visited the eight schools).

OUTA's report on the schools visit is here.

The criminal complaints in July 2020

In July 2020, OUTA opened criminal complaints arising from the NLC funding to Zibsifusion and I Am Made For God's Glory (IAMFGG).

OUTA believes that there is prima facie evidence to investigate both those responsible for the organisations as well as NLC officials. OUTA is also concerned that senior officials should have known about these activities but failed to report them to the relevant law enforcement agencies, which in itself might also constitute a criminal offence.

The complaints are about the award to IAMFGG of R11.375 million in April 2018 and to Zibsifusion of R10 million in November 2018. The directors of both organisations were Liesl Moses, Tsietsi Joseph Tshabalala and Lesley Ramulifho.

The grant to Zibsifusion was signed by Zibsifusion’s Louisa Mangwagape and the NLC’s COO Philemon Letwaba. The Zibsifusion grant was supposedly to build toilets at various Limpopo schools. However, an OUTA investigation found that this work wasn’t completed.

The grant to IAMFGG was signed by its director Ramulifho and the NLC’s Letwaba. It was supposed to fund the construction of a sports complex but appears to have been used instead to buy an Ocean Basket restaurant franchise for Ramulifho.

The complaint to SAICA in September 2020

OUTA filed a complaint with the SA Institute of Chartered Accountants (SAICA) against Phillemon Letwaba, who is the NLC COO and a chartered accountant. As COO, Letwaba has presided over the laundering of millions of rand through supposed charitable entities, funds which did not reach the supposed beneficiaries. Even if Letwaba did not benefit directly, he is responsible as this happened under his watch. Filing such a complaint makes it possible for SAICA to investigate and potentially remove Letwaba from the roll of chartered accountants. SAICA may also liaise with law enforcement agencies.

OUTA's complaint to SAICA is here.

OUTA has raised these issues with the National Lotteries Commission (NLC), reminding the NLC that its responsibility is to ensure that the grant funding is used correctly. The NLC assured OUTA that all necessary checks and balances are in place; however, the fact that looting continues under the auspices of proactive funding is a serious concern.

We were informed that the NLC has launched an internal probe into allegations of maladministration and corruption, however, to date such probe has yielded little to no results.

On 28 July 2020, as a result of the NLC’s failure to take action, OUTA lodged two criminal complaints with the SAPS, arising from the NLC awards to the two organisations Zibsifusion and I Am Made for God's Glory.

In September 2020, and related to our criminal complaint, OUTA filed a complaint to the SA Institute of Chartered Accountants (SAICA), calling on it to investigate the behaviour of NLC COO Phillemon Letwaba, who is a chartered accountant.

In 2018, the National Lotteries Commission handed out R10m to Zibsifusion and R11.375m to I Am Made For God's Glory but the work was never done. OUTA has opened criminal cases.

Join us and help make South Africa a better place